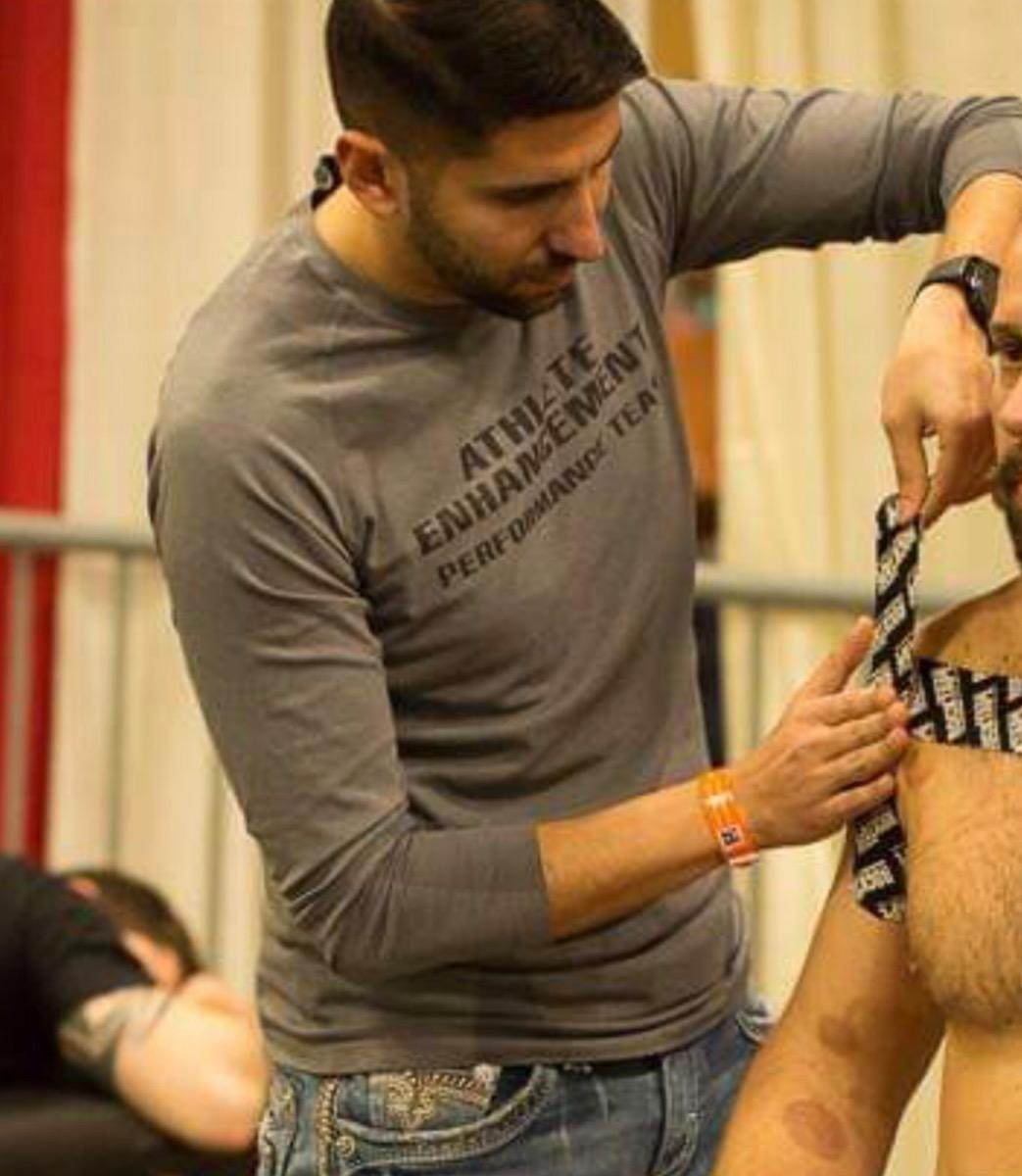 Everyone knows that sleep is good for us, but why is it good? How does it work? And How much do you need? In the early 1970’s experts began studying sleep and the effects it has on the human body. The results showed how sleep regenerates the body, gives us energy, and boosts our immune system. Throughout the next few decades more and more information was learned about sleep, but nothing of significance regarding athletic performance was found until the mid 1980’s. In 1985, a study was introduced to the medical field that showed little to no correlation to a decrease in athletic performance for athletes who were sleep restricted. Their theory was that athletic performance was increased due to adrenaline systems. For almost two decades sleep was regarded as non-important factor to game day performance.

Lets fast forward to the 2000’s when physiologists again began studying  the effects of sleep on the human body and athletic performance.

What we know now
In 2009 a metastudy over the last 8 years by Dr. Hugh Fullager showed that in the biology and physiology of humans, sleep is beneficial in decreasing our inflammatory system by regulating cytokines; which are the marker cells for the immune system. Too little cytokines cause damaged tissue to not be repaired and infection can occur. Too many cytokines will attack healthy tissue and cause damage. The study found a majority of sleep deprived people will have a increase of cytokines and additional tissue destruction occurs in individuals with less sleep. Normal sleep helps regulate our immune system and the building mechanisms of tissue repair. During sleep our body releases hormones like melatonin which directly affects human growth hormone and also protein synthesis chains which regulate tissue repair.

Cognition or decision making is greatly impaired with sleep deprivation. When we are tired me make irrational decisions and are unable to process inputs (our senses) as quick and accurately.

Sleep cycles:
We have 4 sleep stages that together take 90-110 minutes to go through. Then, based off of an 8 hour sleep duration we will have 4-5 sleep cycles.

Stage 1) Drowsiness: this is the first 1-15minutes of sleep where you are awake but trying to fall asleep, you may be dozing off, but sounds, touch, and bright lights can arouse you from sleep very easily.
Stage 2) The first real stage of being asleep, you have a much less chance of arousal.  Your breathing and heart rate drop to your resting range. Individuals will spend 50% of their time in Stage 2 sleep. During this stage, regeneration of energy is mostly restored.  This is part of the mental restoration that is in the next stage.
Stage 3) Deep sleep: In this stage you begin to change your brain waives to delta waives. When this happens, you have a release of hormones that increase the repair of the immune system, the musculoskeletal system, and cognitive regeneration. This stage is the most important to athletes. The first cycle is usually the longest from 45-60 minutes.  Each cycle after that the duration gets smaller.
Stage 4) REM sleep, or rapid eye movement, is important for converting short term memory into long term memory. In this stage we also have vivid dreams. There is a temporary paralysis of muscles to keep us protected from acting out our dreams.

How to improve performance with sleep
As we mentioned above we now know that Deep sleep is most beneficial to performance due to the effects of tissue repair, especially in injured athletes.  Each person is different in their sleep pattern (circadian sleep). 8 hours of sleep is the average hours that a person should get, however the range sleep professionals suggest is from 5-14 hours a night.  The rule of thumb, is every night you should get 8 hours of sleep, and if you are injured minimum of an additional 90minutes. Charles Samuels, MD. found in his study that sleep extension, or longer periods of sleep increased performance the most out of groups who used sleep aids, napping, or multiple small sessions of sleeping throughout the day.

If you are learning something new in your sport, like a new play in football/basketball, or a new dance move where you are making new neurological connections REM sleep is just as important as deep sleep, because it allows the brain to store these new moves in long term memory!

Day of performance Jitters
As stated earlier, physical performance is not as impacted based on sleep. This means that you wont be low on energy to move your muscles. Samuals, MD found in another trial study that 74% of athletes had a deprivation of sleep by up to 20% due to either anxiety, change of sleep location, or change of sleep time. The biggest decrease in performance was in athletes that need to have high cognitive function, like making split second judgement calls (QB’s, soccer Goalie, etc.)

You should try to get as much asleep as possible. If you are unable to go to sleep try getting up waking around the house or hotel and go back to bed. Remember the first sleep cycle is the most important. Also, remember that by the time you have a big performance, one day of recovery is not going to make or break the bank.

What you should do to get the most amount of sleep?
1) Consistency: Every study that I have reviewed noted consistency of sleep is the number one factor of sleep health.  You should set a specific time for waking up and going to bed. Your body works off of patterns and keeping your sleep patterns regular is the key to successful sleep.
2) 1-2 hours before bed turn off all electrical devices such as laptops, cell phones, TV. They omit blue light waves which interferes with the circadian rhythm.
3) When getting into your bed, you should meditate or visualize your performance for the next day. This will help decrease anxiety and also has been shown to help increase performance by itself.
4) If you still cant fall asleep curl and uncurl your toes and blink as fast as you can for 1 minute according to University of Maryland Medical Center to help induce the feeling of drowsiness.

Supplements you can take:
--Melatonin helps regulate sleep patterns and will also help increase hormones that are released for tissue repair. 3-10mg (ML if liquid form) is the normal recommended dosage one hour before trying to go to sleep.
--Magnesium citrate: typically 400-1000mg a day.
--Tryptophan: found in milk, bananas, dates, tuna , yogurt and most popular turkey.