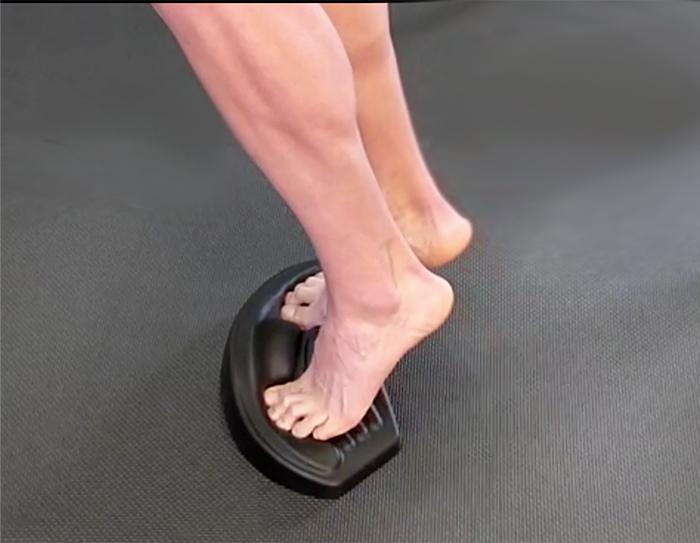 It's a depressing fact, but shortly after your 30th birthday you begin to loose between 0.5 and 1% of your muscle mass each year. The technical name for this age-related muscle mass loss is Sarcopenia, which is translated from the greek word meaning "poverty of flesh". The rate of muscle loss really accelerates after you turn 50, with nearly 50% of your muscle fibers disappearing between the ages of 50 and 82. To make matters worse, the reduced muscle mass produces even greater decreases in muscle strength, which results in significant reductions in running speed. Fun right? But how do we combat this Sarcopenia to continue to preform well in our athletic pursuits?

General strengthening and conditioning work can help slow the acceleration of Sarcopenia, this is why athletic persons in their 60s, 70s, 80s, seem to be so much younger than their non-athletic counterparts. Many of these more athletic individuals even report feeling, looking, and acting younger due to their better quality of health. On top of a general strength plan, runners especially need to focus on strengthening the small stabilizing muscles in their feet and lower legs. A lot of power and force production can be lost here if the area is weak and is unable to properly propel the runner forward. For unknown reasons, Sarcopenia especially affects the muscles of the feet and ankles which can translate to a decrease in running performance. In a study published in 2018 that compared muscle force production in young and mid- dle-aged runners, Paquet et. al, confirm that older runners slow down not because they get weaker in their hips and knees, but because they get weaker in specific muscles of their calves and feet. In fact, force output in the ankles and feet of older runners was nearly 11% lower than that of their younger peers. The authors suggest that maintaining foot and ankle strength could reduce age-related decreases in running performance.

The most logical explanation for accelerated muscle wasting in the feet and ankles compared to the rest of the body relates to the regular use of protective shoe gear. Because our stone-aged ancestors were barefoot from birth, the constant irritation from stepping on stones and other sharp objects stressed and strengthened the toe and arch muscles, which were constantly active as they pushed the toes down with excessive force to redistribute pressure along the bottom of the foot.

Our favourite way to strengthen the long and short toe muscles is with the ToePro exercise platform. This platform has an elevated support built beneath the toes, which forces you to recruit your toe muscles while they are in a stretched position. As demonstrated in multiple studies, exercising your toes while they are in lengthened positions produces 4-times the strength gains associated with conventional exercises, such as elastic band exercises and marble pickups. Just 6 weeks of performing isometric toe exercises with the toes stretched resulted in significant increases in horizontal jump distance. This compares to six months of training with elastic bands and marble pickups, which resulted in no appreciable increase in the ability to bear weight beneath the toes. Apparently, because strength gains are angle specific, in order to be effective, the toe muscles must be exercised in the upward positions that they are used while running. To produce the best functional outcomes, the toe muscles should be exercised through ranges that match their real-life movement patterns. 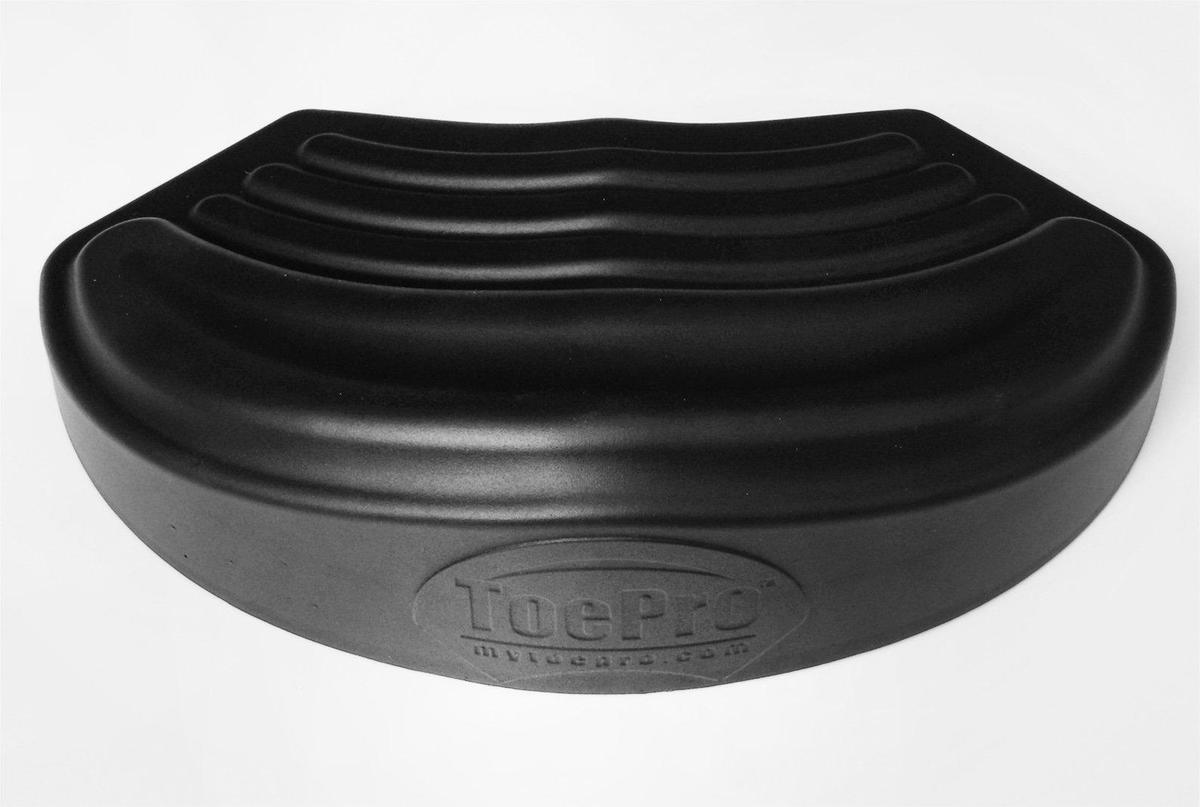 Start to finish, the ToePro program takes about 6 minutes to complete and should be performed 5 times each week. Perform some of the sets quickly and some slowly. If you’re up for a challenge, try performing 4 sets of 80 light-resistance repetitions, as this protocol has been proven strengthen tendons in high-level athletes. Maintaining tendon resiliency is especially important as we age since tendons store and return energy, which greatly improves running efficiency. With a minimal investment of time and energy, you can delay age-related reductions in strength and performance by strengthening the muscles of your foot and ankle and keeping your toe and arch muscles stronger. Happy feet, happy runner! 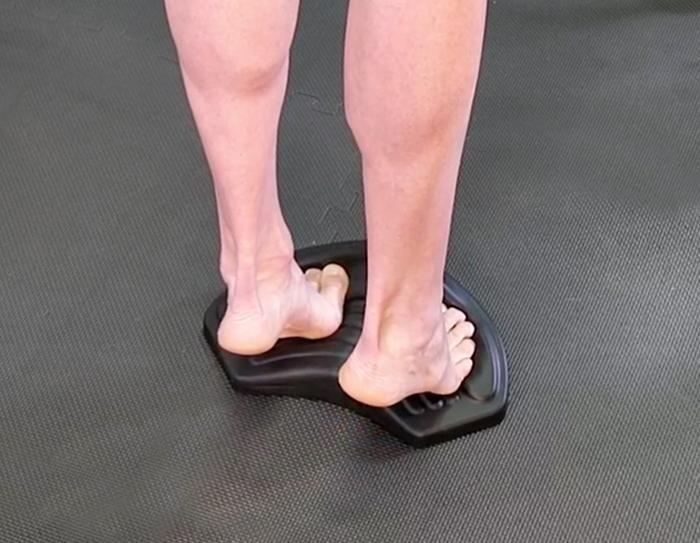